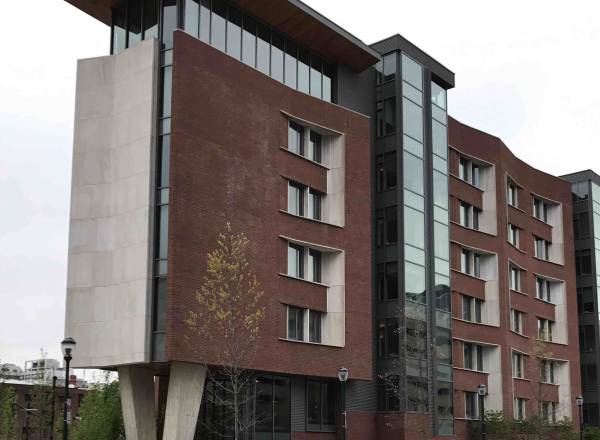 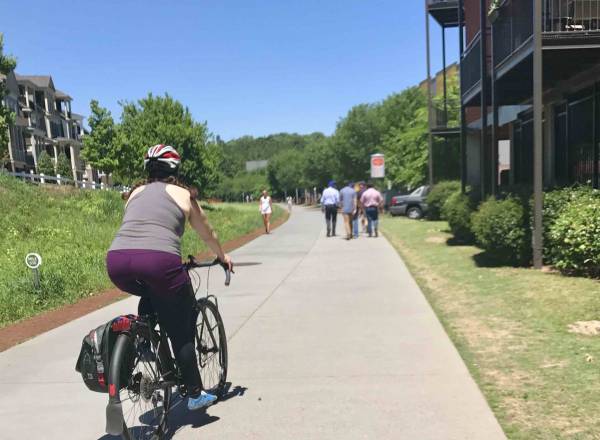 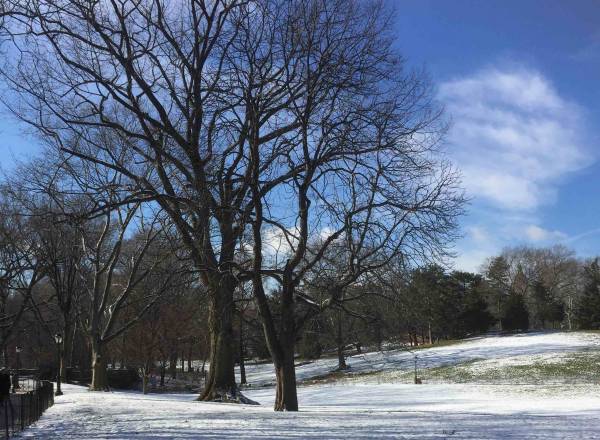 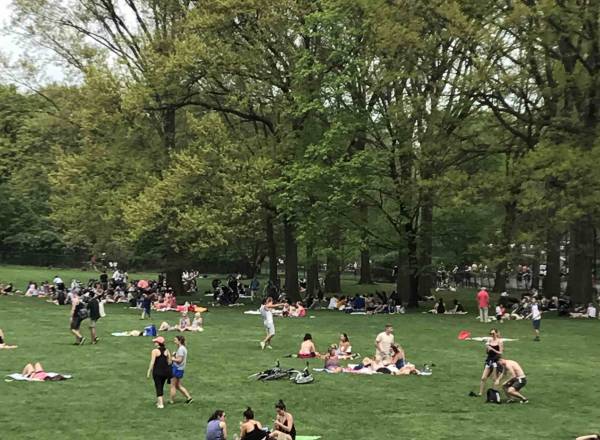 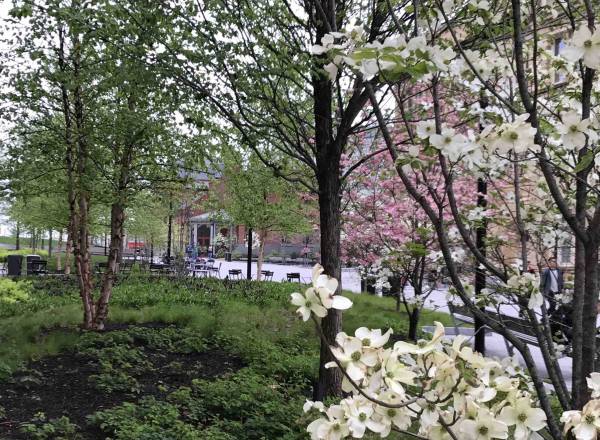 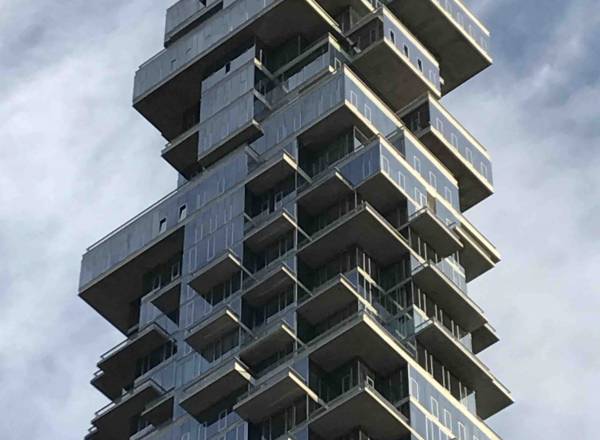 "You see cities in a different way when you go on a study tour because you delve into the buildings, meet the people and you hear the stories behind the development and the city as opposed to just seeing the City form ”

It has been a few months since the UDIA/City Collective study tour delegates returned home but a few projects really stood out for Managing Director of Holmes Dyer, planner Helen Dyer.

“I am actually writing a submission referencing Carnegie Mellon and Georgia Tech and the benefits you get when you have a full-functioning university,” said Helen.

Helen believes that what has been done in Georgia Tech can be translated to our local reality.

“The fact that they started attracting the start-ups and development companies, such as Google, has resulted in the City attracting more people which increases the demand for housing, shops, cafes and jobs. What you end up with is a really vibrant community. This holistic approach to building communities was one of the best I have seen.

“When you walk down the streets of Georgia Tech, you would not necessarily know that you are at a university campus. I believe that Georgia Tech’s approach could (and should) be brought back to Adelaide.”

“It’s not only a University it a place.”

For Helen, there was also a lot of learning from visiting cities such as Atlanta, Philadelphia and Pittsburg which are or have been in a similar position than Adelaide – declining population (especially amongst the young adults) and high unemployment providing serious challenges to the City’s future.

“These cities were losing population and losing jobs, but they found a niche to revitalise themselves. ” said Helen.

“Philadelphia for example has positioned as a commuter  feed to New York and, Pittsburg has changed to an ‘Eds and Meds’ tech City. The important lesson was that they actively turned around the City’s fortunes and  done something to address their low population growth.

“I believe Adelaide could have that ‘Eds and Meds’ focus too. We have that beautiful precinct in North Terrace; we have universities setting up campuses in the CBD; we have the Flinders Medical Centre on the doorstep of the Flinders University and a whole lot more things (including a safe City that provides a high quality of life) that we could trade on.  What we need is a  cohesive story matched by planning policies to encourage clustering of mixed land uses instead of the traditional separate and spread out  the land model  That results in low connectivity and car domination”

Helen believes that for this to happen we need collaboration.

“For a positive outcome in addressing population growth in South Australia, we need a few key players to come together - such as universities, hospitals, and the support of Government to minimise regulation and optimise the planning policy, looking at broader precincts instead of just individual land uses.

Helen added that “our system is a good precursor and again the timing is perfect for Adelaide in terms of our   new planning framework.”

Developments are great catalysts for the establishment of vibrant communities.

Helen highlights the need to tell our story right to the eastern states and international neighbours about why people should come to South Australia.  Lobby for direct flights to improve connectivity.

“I don’t have the answer as to how to attract Google here, like they did in Pittsburg but how fabulous would it be for Adelaide if that happened. We are the right size city for them to do some realistic testing of autonomous vehicles; that are likely to transform City form and influence function.

“If we have our land use policies set appropriately, and we market ourselves in a cohesive way, telling people we support  innovation and are open for business, I would like to think jobs and people will follow.”

We need to attract companies that need employees, and then we need a population base from which they can be sourced and ideally conditions to enable them to relocate here, ie desirable accommodation, and services and facilities to support our enviable lifestyle.

“There is some discussion on how much bigger we want to get, but in my view we certainly don’t want to get smaller. Some of the cities we visited weren’t huge cities either, but they had the right amount of vibrancy and underlying population to be a City where people want to be.  This should be Adelaide’s vision”

There is also a lot to learn from the city that doesn’t have any problems attracting people – New York.

“I had visited New York a little while before our study tour, but it was December/January so it was freezing cold and snowing.  I walked a section of the High Line. Without understanding its history, I didn’t get it and thought the High Line was most overrated. When we went back in Spring, it looked so much better, there were people walking everywhere. Also having someone walking with you and explaining how it all came together and how these sections of the city had been completely revitalised (new housing, increased safety, more retail and services) by the High Hine showed just how important connectivity, particularly for pedestrians, is in terms of City revitalisation. And it has myriad health benefits. .”

What I love about New York

What we are doing great

“There are lots of things anywhere in the world could learn from us. Our governance structure seems to be  more efficient, equitable and certain  for all parties when dealing with approvals. One of the things that really stuck me while in the United States was that the minute you step one millimeter outside a policy, you enter a convoluted  process of  lobbying particularly politicians.  The developers were telling us that their projects could be up to 3-4 years in the planning and developing phase to be able to get something out of the ground. Our system seems much stronger and to provide a better framework.  That said, I was very much taken with the role of philanthropic organisations in the US